It is hoped that a reinstated junction with the existing  Leeds – Settle – Carlisle railway line at Garsdale (see photo) will allow ‘through’ trains to run from Hawes via Garsdale Junction, past the Yorkshire Three Peaks to Settle, then onwards through Hellifield and Clitheroe into Lancashire for Preston and Greater Manchester.

We are also hoping that some Manchester – Blackburn – Clitheroe trains can be extended to Garsdale and Hawes thereby linking Lancashire to an enhanced service through Settle to the Yorkshire Peaks and Dales.

Connections with other trains could be made at Hellifield (for West Yorkshire & Lancaster) and at Garsdale (for Carlisle, Scotland & the North East of England).

It is expected that the service would be operated with modern trains similar to those which appear on the UK’s National Rail Network. 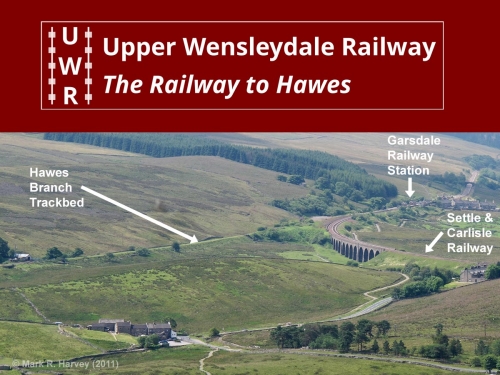